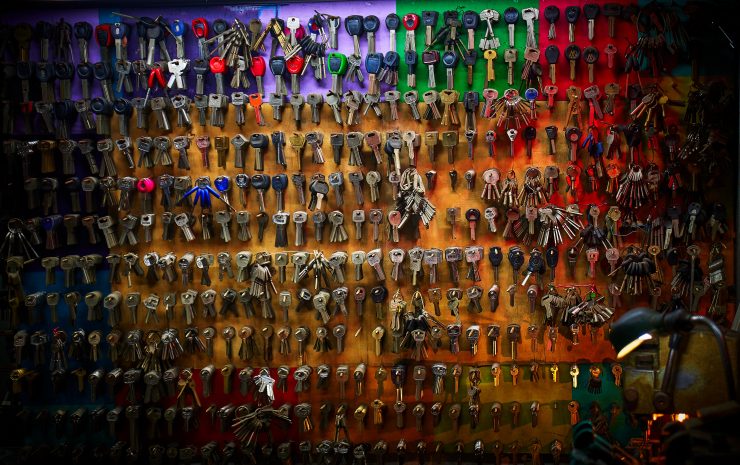 Now we are going to look at improving that example to a more Viable version with the following steps:

Our user var in the first example we used was just a simple list of usernames, but we probably want a bit more control of how each user is setup and so, we can expand on this.

Instead of just adding a simple string, we add each additional parameter at the same indentation and then when looped over using with_items the properties become available such as "{{ item.username }}"

Now we are adding users to the server using an automated script, we will at some point need a method to remove them.

When we’ve used user so far, we’ve relied on the default state:"present". You could add an other property to the current users list, but I think to make it clear at a glance which are active users and which are disabled users, we going to create a new var as a simple list of old users.

We will also update the existing user task to explicitly define state as present. Even though it’s the default, when it’s next to a similar task it helps make it really clear what happens in each task.

Now we are managing adding and removing users to the server we can improve security by disabling root logins via ssh. Using lineinfile we will update /etc/ssh/config

Handlers have two important traits: They at the end of the playbook only run if notified, and they run only once no matter how many times they are notified.